If you already know me, I started my interest in photography only after having been shooting short videos and promos for some time. The original thought going into college was that I would end up pursuing a cinematography degree. During the course of my pursuit, however, I switched gears and began to primarily focus on photography. While I have filmed smaller projects here and there over the years, my main focus has been photography. It was a nice change of pace and maybe even a little bit nostalgic to begin filming again.

During a slower than usual couple weeks at work and before a mandatory shut down and quarantine, I was able to wrangle a few of my coworkers to help in filming a quick little tutorial video. I had started filming tutorial and tip videos a couple months prior that we would end up distributing to the other studios in our territory in order to better our photography and creativity as a whole. I generally ended up, due to having the equipment and know how, becoming the camera man and filming all of the various angles and perspectives for each tutorial. This time however, I was able to step from behind the camera and have a chance to show off some really cool lighting techniques that I would typically use in my day to day studio workflow. While the video does go into some specifics, it is generally aimed at a stylistic and inspirational photography approach rather than a technical dissertation.  I may try to film some more tutorial or quick tip videos in the future and peel back the curtain on some of the fun photography techniques I've learned over the years. Check out the video below as well as some of the "straight out of camera" reference images!

Check out the images from the video below! 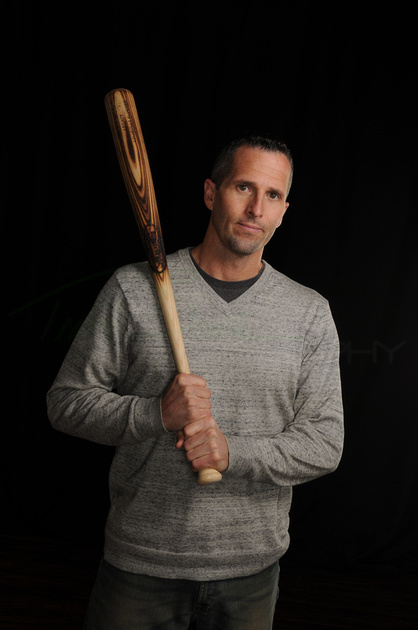 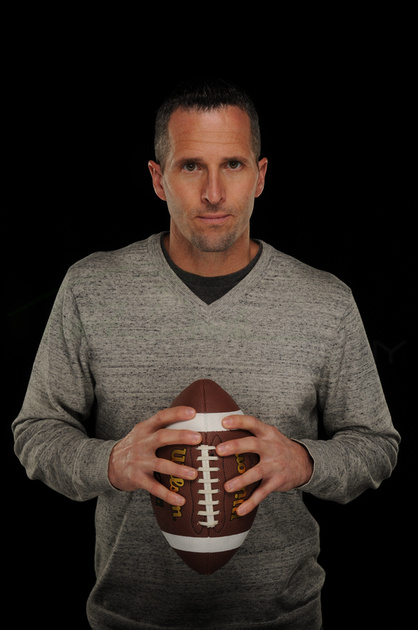 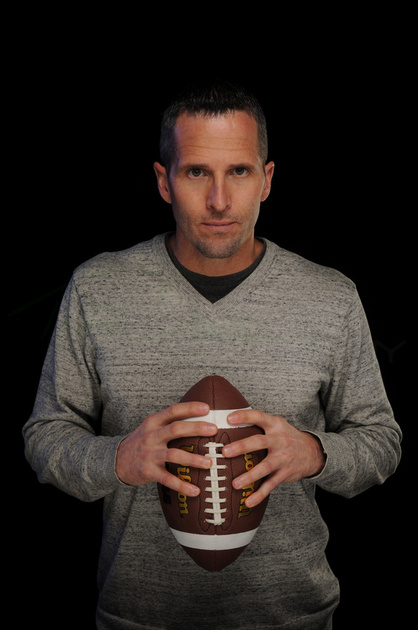 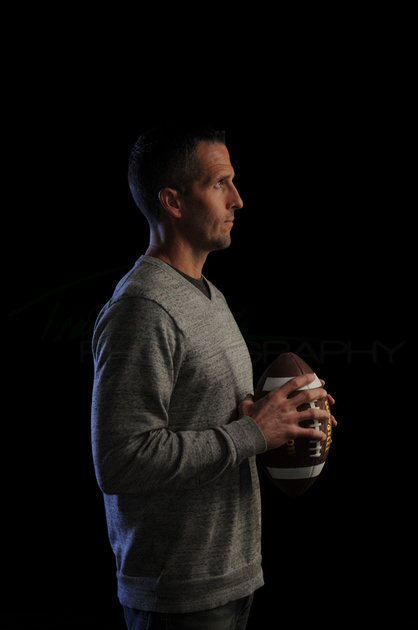